While gospel truth never changes, the way we live it out can change depending on our cultural context.

I don’t know anyone better to discuss this topic with than author Trevin Wax (@TrevinWax). In addition to serving as the Managing Editor of The Gospel Project, Trevin blogs at Kingdom People (hosted by the Gospel Coalition), has written several books including Gospel-Centered Teaching: Showing Christ in All of Scripture, and was named to Christianity Today’s “33 Under 33″ list of millennials who are impacting the next generation of evangelicalism.

I recently had a conversation on Leadership Resources’ Blog with Trevin discussing discipleship in the 21st century in which he shared about current obstacles to discipleship, the dangers of moralism, and why we need to place ourselves in Scripture’s storyline.

Part 2: The Dangers of Moralism and Why We Need the Storyline of the Bible

Trevin Wax will be speaking on this at The Gospel Coalition National Conference this year under the title “Discipleship in the Age of Richard Dawkins, Lady Gaga, and Amazon.com: Grounding Believers in the Scriptural Storyline that Counters Rival Eschatologies.” Learn more about Trevin’s workshop.

I will be there as well with Leadership Resources. Visit our booth to talk about expository preaching and the importance of Scripture’s storyline, joining a fellowship of like-minded pastors in your area, or our training ministry overseas.

Here is an excerpt from part two:

Kevin Halloran: Moralistic therapeutic deism seems to be the default setting for many Christians. How is it related to the false gods of our culture? Why is it something important for Christians (and pastors, especially) to know about?

Trevin Wax: The term “Moralistic Therapeutic Deism” (MTD) is being called “moralism” for short. Moralism is now the boogieman. Nobody wants to be moralistic, but a lot of people don’t know what it means. It comes from two sociologists about a decade ago who did a survey of the religious lives of American teenagers.

Christian Smith is most known for coining the phrase. He says the default religion of our society is moralistic therapeutic deism and that it crosses denominations and crosses even religions. He has five tenets of moralistic therapeutic deism that I lay out inGospel-Centered Teaching (read the five tenets under the second point), with more detail in his own book. The idea is that moralistic therapeutic deism means that God is distant except when you really need him to be involved in your life. And the reason we would believe in God, or cry out to him, is because we want him to fulfill us and make us happy (that’s the therapeutic part). Your purpose in life is to find your own meaning and fulfillment in becoming who it is that you are, and God comes alongside and assists you there. The moralistic side is to be good people at the end of the day; that’s the point of all religions. If a religion doesn’t teach that, they’re wrong. Good people go to heaven when they die. The whole purpose of religion is helping you fulfill yourself and be kind to people. 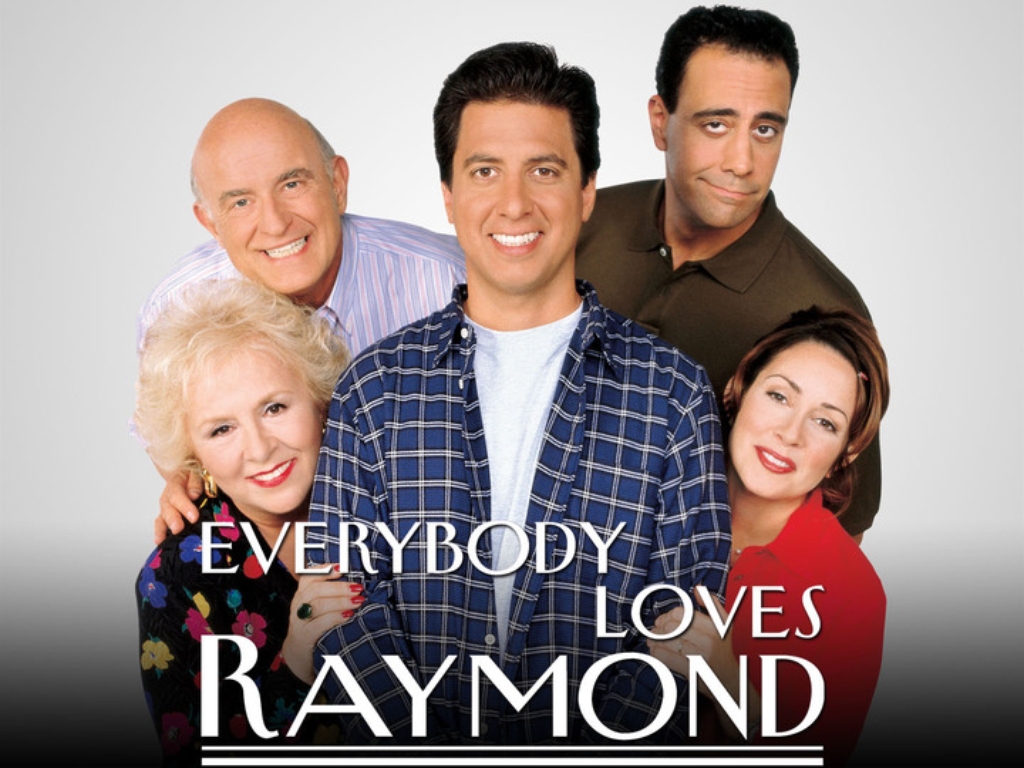 This is summed up really well in an episode of Everybody Loves Raymond. Ray is talking to his daughter about a question she has about where babies come from. He’s totally prepared to have the discussion with her about sex. Her question is not where babies come from; instead it is, “Why are babies here? What’s the whole purpose of life?” He’s totally not prepared to answer that, so he goes downstairs to his family. What’s amazing is that everyone in the family takes a different philosophical position–the older brother is like Nietzsche’s position [for example]. At the end, the whole point of life, according to Ray and the family, is to be kind to people. It’s moralistic therapeutic deism.

If moralistic therapeutic deism is the default setting of the human heart in our society, we need to know the context that we’re presenting the gospel in to be good missionaries. I like to say that if you were to go and present the gospel in a predominately Muslim context, you would need to study up on Islam. If you were going into a Hindu context, you’d have to study up on Hinduism. If we’re going to be missionaries in the 21st century in North America, then we really need to know what it is that we are dealing with here. We need to know how the gospel challenges and confronts the dominant worldview of our day.

Read the whole interview on LeadershipResources.org

I serve with Open the Bible. I wrote When Prayer Is a Struggle: A Practical Guide for Overcoming Obstacles in Prayer (P&R). Learn more about the book.

Videos: When Prayer Is a Struggle